Interview with David Tallerman on Sci-fi Mystery, TO END ALL WARS

You mentioned To End All Wars as being the book where you went all in on trying to write something you’d want to read. Why is this the primary story from your catalog that you’d recommend?

Well, on a practical level, it’s a standalone novel and I think it has the scope to appeal to a wide range of readers, so there’s that. But I guess what I was referring to more is the personal aspect. To End All Wars is that rare project where I wasn’t really considering genre or market or anything like that; I wasn’t so conscious, as I was when I wrote, say, my crime debut The Bad Neighbour, that there were genre rules I needed to take into account. With To End All Wars, I just had a bunch of ideas and scenes and characters that I felt passionately about, and the audience I had in mind was predominantly myself. I realise that risks making it sound as if it might be kind of reader-unfriendly, but the response I’ve had has been the opposite of that, so my hope is that this is one of those instances where the enthusiasm that went into it is going to rub off on people.

Links to find David and To End All Wars online:

When you started to prepare to write this, what story influences came strongest to mind as inspiration for what you wanted to write? How do you feel like your story is unique from these influences?

There were so many influences and they’re all so distinct from each other! On the one hand, there are the texts that I found in my research or had read before that fed into the historical side of the book: Ford Madox Ford’s Parade’s End, Robert Graves’s Goodbye to All That and Siegfried Sassoon’s writings would all fall into that category. Pat Barker’s Regeneration is perhaps my favourite book of all time and was a massive influence, as well as a massive part of why the story I was telling appealed to me in the first place. But since To End All Wars isn’t a straight-up World War One narrative, there’s a lot else that went in too. There are thriller elements, and so classic thrillers like The 39 Steps and Rogue Male left a definite mark. And then there are the fantasy and science-fiction aspects, and I don’t want to go too far into those because there’s a risk of spoilers, but one I can definitely mention is the classic TV series The Prisoner.

It sounds like writing this novel was a freeing, enjoyable experience. How so, and how was it not?

It’s a few years now since I wrote the first draft, but I remember it as being quite tough. That was my first year of writing full time and I finished three books, of which the other two were The Bad Neighbour and what ended up being A Savage Generation, so I was pushing myself pretty hard. If there was a freedom to writing To End All Wars, it was that I got to really throw myself into the research side of things and to plan it out to an extent I wouldn’t have had time to do around a day job. The writing process was much more difficult; I’m the sort of person who finds writing satisfying more than actually enjoyable. But to be able to dig deeply into such a complex book, and to take chances I wouldn’t have taken otherwise, that was certainly liberating.

My first instinct was to say that it’s not really a horror novel at all, except insomuch as it’s portraying the horrors of the First World War and the psychic scars they left behind. But actually, thinking about it, there are quite a lot of horror aspects in there. There’s definitely a lot of psychological horror, especially since, for much of the book, my hero Rafael Forrester is unsure of what to believe, of whether he can trust himself and those around him. So while I don’t think it could possibly be described as a horror novel, it definitely strays into that territory. On the other hand, I’d argue that it’s not alternate history at all in the way that’s usually meant: all the historical elements are based in fact, and the parts I invented are woven around them, but I tried hard not to include anything that categorically clashes with the past as we know it.

What type of sensation came through as you wrote this?

There’s a lot of pain and sadness in To End All Wars, and the research and the writing process meant exploring some dark emotional places, not only in terms of the war but in lots of other ways as well. There’s not, ultimately, a great deal of violence in the book, but it’s definitely a book about violence, and that’s never easy to portray if you’re set on being honest about it. But I suppose that what stays with me when I look back is the sense of triumphing over constraints. Forrester is in a bad place by the early sections of the book, both mentally and physically, and there’s a lot in his life that he’s never been truly honest with himself about. And I wrote the book at the tail end of a seriously challenging few years, so I guess there’s a sense in which his fight, his effort to claw his way back, was mine as well. 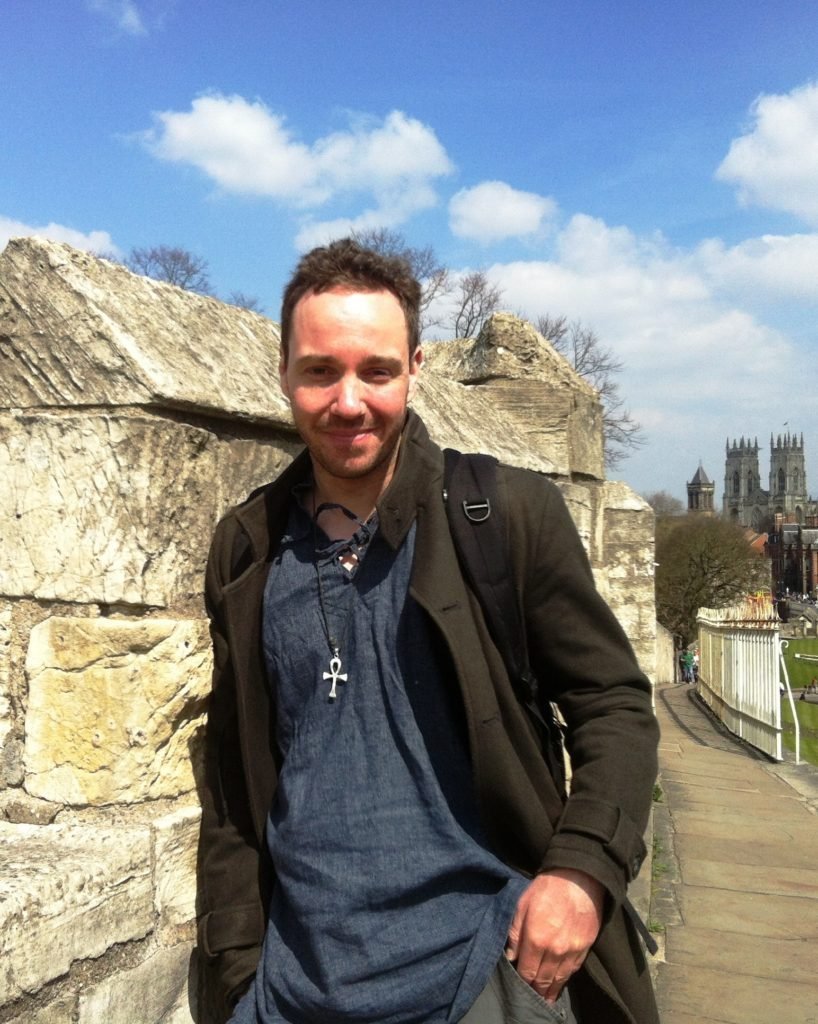 David Tallerman is the author of numerous novels and novellas, most recently the historical science-fiction drama To End All Wars, thriller A Savage Generation and ongoingfantasy series The Black River Chronicles. His comics work includes the graphic novel Endangered Weapon B: Mechanimal Science, with artist Bob Molesworth, and his short fiction has appeared in around a hundred markets, including Clarkesworld, Nightmare, Lightspeed, and Beneath Ceaseless Skies. A number of his best dark fantasy stories were gathered together in his debut collection The Sign in the Moonlight and Other Stories. He can be found online at davidtallerman.co.uk.

Updates in your inbox

If you share your email address I will just send the updates straight to you so you can skip the manual checks.

I will not share your email with anyone else. You’ll only get updates on my work and maybe some book recommendations.